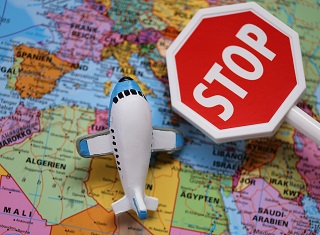 The South African wine tourism industry is extremely disappointed with the current regulations which stipulate that the list of countries with low and medium risk profiles is reviewed every two weeks. The regulations, which have been in effect since the end of September, are causing great disruptions to businesses and uncertainty among travellers, especially those who have already booked their holidays in advance for the upcoming peak season.

“For these leisure travellers, it is almost impossible to determine whether they should cancel their trip or wait another two, four or six weeks before there is certainty about whether they may enter the country or not. Germany, a traditional top source market for the Western Cape, was added to the list of high risk countries on 19 October 2020 at the fortnightly review. This leaves travellers from this country about to embark on their holiday to South Africa high and dry,” says Marisah Nieuwoudt, Vinpro’s wine tourism manager.

The list of countries that are currently on the red, high-risk list includes South Africa’s top international markets such as the USA, the UK, the Netherlands and France. At the same time, South Africa is a high-risk destination for low- to medium-risk countries, which impacts their ability to visit the country as permitted by their governments.

Herewith the list of high-risk countries as continuously updated on the official website of the South African government.

Various industry organisations, including Vinpro, are actively engaging with the relevant government departments to review these regulations in order to find a more sustainable way to stimulate tourism and at the same time ensure the well-being of South African citizens and foreign visitors. The Western Cape government has also officially proposed an alternative system for regulating visitors as the national government’s current risk-adjusted strategy – read more.

“We strongly urge wine tourism businesses to have flexible cancellation policies in place to accommodate travellers as far as possible. By demanding a high cancellation fee, a wine tourism destination can now potentially win in the short term, but the loss will be much greater in the long run,” says Marisah.

Wine tourism destinations also remain committed to the Wine Tourism Health and Safety Protocol to protect their staff and visitors from Covid-19. 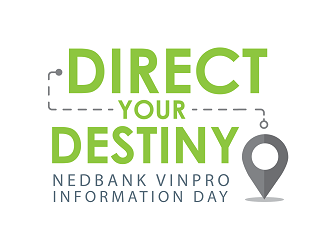 South African wine businesses will convene virtually at the start of 2021 to take a look at the state... END_OF_DOCUMENT_TOKEN_TO_BE_REPLACED 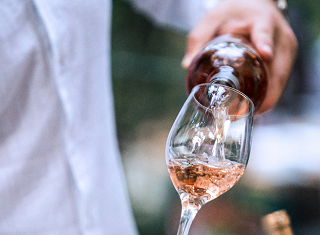 All wine tourism establishments are encouraged to participate in a Wine Tourism Skills Survey to gage their team’s proficiencies,... END_OF_DOCUMENT_TOKEN_TO_BE_REPLACED
Go Back