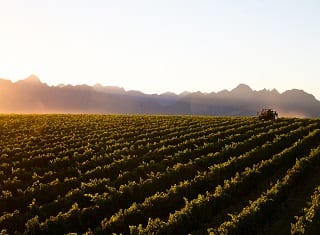 The country wide public hearings of the parliamentary committee on the review of Section 25 of the Constitution concluded on Saturday in Cape Town. These hearings emanated from the ANC’s 54th National Conference that took place in February, where the ruling party adopted a resolution to expropriate land without compensation for purposes of accelerating land reform.

Vinpro has been pro-actively involved in the land reform debate on forums where the interests of the wine industry are voiced. Vinpro also took part in the public hearings in Swellendam, Citrusdal and Cape Town where we stated our position that Vinpro is in favour of land reform, but that we do not believe that it is necessary to amend Section 25 of the Constitution to achieve accelerated land reform.

We align our views with those of Agbiz and Agri SA to strengthen the voice of these agricultural organisations even further. 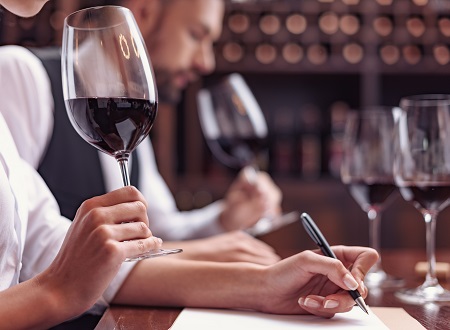 Wine tourism businesses can now register their staff for two free learning and development opportunities, thanks to funding from... END_OF_DOCUMENT_TOKEN_TO_BE_REPLACED 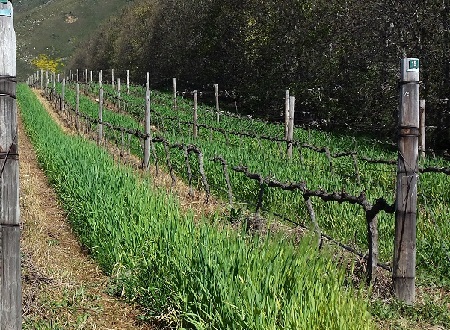 Uncover the benefits of cover crops

As wine grape producers will be sowing their cover crops for the upcoming season this month, we uncover the... END_OF_DOCUMENT_TOKEN_TO_BE_REPLACED