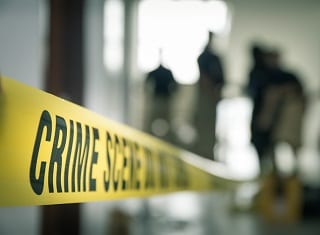 Following a recent spate of attacks on wine producers in the Western Cape, South Africa, which resulted in two deaths in the past month, the wine industry representative body Vinpro strongly condemns any form of violence, crime or murder of individuals in South African farming communities.

On 13 May wine grape producer Tool Wessels of the farm Kapteinsdrift near Bonnievale was killed after he and his wife were tortured in a farm attack. Stefan Smit, owner of Louiesenhof Wines near Stellenbosch, was killed in a farm attack on 2 June. A number of other attacks on wine and other farms were reported in the past month.

“Our sincerest condolences to the families, colleagues and communities that have been severely affected by these incidences,” says Vinpro MD Rico Basson.

“We strongly condemn any form of violence, crime or murder of persons working and living in farming communities. These individuals are the cornerstone of our industry and the country’s economy, and have the right to safety and security,” says Basson.

The wine industry value-chain contributes close to R40 billion to the country’s GDP and provides employment to around 290 000 people. 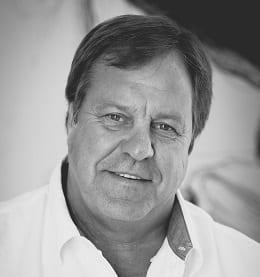 “Farm attacks are on the rise and now increasingly affecting the South African wine industry. We call on President Ramaphosa to take a strong stance against this country-wide attack on the agricultural sector and take action to improve safety in rural areas,” says Vinpro chairman Anton Smuts.

Smuts calls on wine farming communities to be vigilant with regard to their own security and work together by becoming involved in policing or safety initiatives in their areas.

As part of the South African wine industry’s 364th birthday celebrations next year, under the campaign SA WINE HARVEST... END_OF_DOCUMENT_TOKEN_TO_BE_REPLACED

The Consumer Goods and Services Ombud (CGSO) has recently conducted market research, after which several wineries have been identified... END_OF_DOCUMENT_TOKEN_TO_BE_REPLACED
Go Back