The South African wine industry calls on Government not to compound the damage done by foreign travel restrictions even further by imposing unjustified restrictions on the local economy.

The Government of South Africa should demonstrate leadership to protect the struggling economy from further damage following the detection of a new COVID-19 variant in the country and southern Africa region.

Previous lockdowns and restrictions on business activity have already caused irreparable damage to the economy and have caused significant job losses and led to the closure of some businesses.

This is the urgent appeal from a broad grouping of associations in the alcohol, consumer, tourism and leisure industries. The poorly managed communication around the emergence of the new variant has dealt a hammer blow particularly to the tourism sector which is expected to lose millions of rand following several flight bans to and from South Africa.

This is the worst nightmare come true for tourism and the hospitality industry, which desperately need a successful holiday season to begin its recovery from previous rounds of restrictions and to rebuild reserves to survive the off-season of 2022.

“We share the position of the SA government that international travel restrictions applied to the region are unjustified. We appeal to our government to not itself impose any unjustified restrictions on the domestic economy,” said SALBA CEO Kurt Moore.

“It would send a contradictory message to the rest of the world, should SA government adopt a knee-jerk reaction in its management of the domestic and regional risks posed by this new variant.”

Vinpro CEO Rico Basson said: “The wine sector which is very much linked to both international and domestic tourism has been highly affected by the latest developments. With unemployment at a record high and many businesses still some way from a tentative recovery, protecting livelihoods to prevent further needless financial distress is critical. We urgently call on the government not to compound the damage done by foreign travel restrictions by imposing unjustified restrictions on the local economy.”

RASA CEO Wendy Alberts said half of South Africa’s restaurant sector had been wiped out by previous restrictions and the remaining businesses were hanging on by a thread.

“There is panic and chaos in the industry today as restaurant owners try to anticipate the government’s next move and staff fear they will be sent home again without an income. It’s absolutely vital that business is consulted before decisions are taken that have serious commercial implications throughout the value chain.

Gareth Ackerman, co-chair of the CGCSA, said the industry had been calling for business representatives to be included in National Coronavirus Command Council discussions so that the economic impact of measures being proposed could be fully understood.

“Government should honour its pledge to consult by involving us when considering any decisions that will impact the various sectors of the economy. Sudden announcements with enormous commercial impacts cause unnecessary financial shocks to businesses and their employees. The government by now should have prepared enough for the health system for the fourth wave by augmenting capacity where needed. Therefore, arbitrary restrictions are unhelpful and will simply further harm the already struggling economy.”

The industry is of the view that any new restrictions on alcohol would permanently entrench the illicit trade in alcohol, which had flourished under previous bans and already comprised more than 20% of the market. 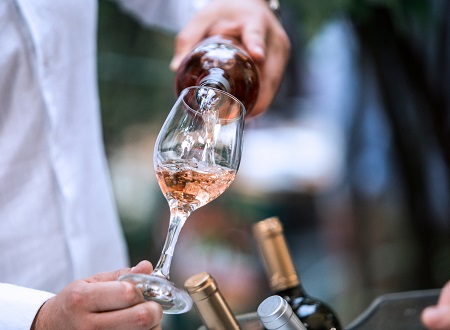 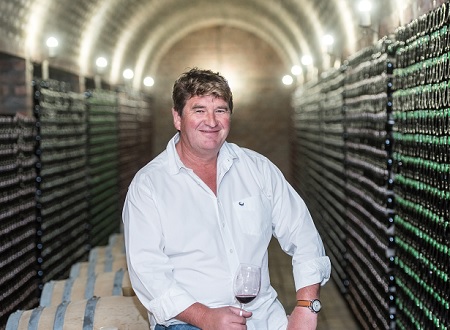