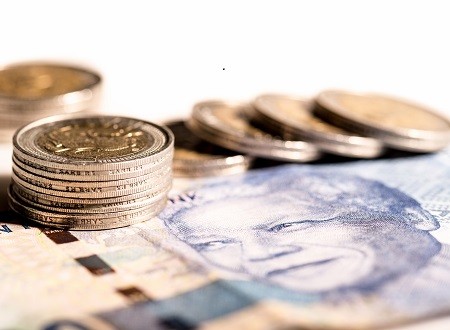 In what may be one of their most expensive production years yet, South African wine grape farmers and wineries have called on Government for sound judgment when announcing excise duties during the National Budget Speech on 23 February 2022.

The wine sector annually contributes R55 billion to GDP and provides employment to more than 265 000 people. “Wine businesses form the backbone of the economy and communities in the Western and Northern Cape with 80% of the 529 wine cellars being small, medium and micro-sized enterprises (SMME’s), most of whom are currently under severe financial strain,” says Vinpro MD Rico Basson. “While the industry is slowly but surely recovering from the significant impact that domestic alcohol and travel bans had on our revenue streams, producers are also confronted with an exponential increase in input costs,” Basson says.

Vinpro and its industry partners have emphasised the plight of the South African wine industry in discussions with Treasury since last year.

“We believe that a specific dispensation is justified for the wine sector because it has been disproportionately affected by the Covid-19 lockdowns. In view thereof and because the wine industry already complies with the excise incidence rate, we have made a formal submission whereby we requested and emphasised the dire need for special dispensation for the wine sector, including only a marginal adjustment in excise duties,” Basson says.

Average expenditure at farm level could increase by up to 15% (compared to the 10-year average annual increase of 6.7%) with certain input costs expected to double. While there is great variation between the respective business models and each farm or cellar has its own set of challenges, the reality remains that the 2022 wine grape crop will on average be much more expensive to produce than previous crops. Wineries may also have to absorb a further nearly 15% increase in glass prices, as well as a double-digit hike in other costs related to packaging such as paper, cardboard, plastic, labels and closures. This, while price increases for wine will most likely move sideways or remain below 5%, as the industry is still working on reducing the wine surplus. 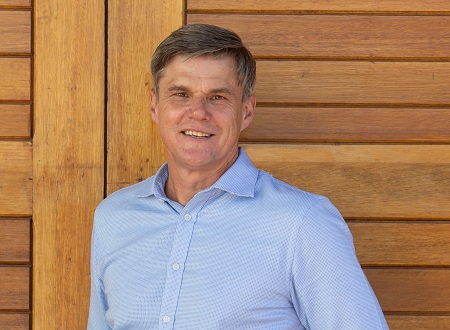 “All of these factors place an extreme burden on wine grape producers and wineries’ cash flow and financial sustainability, which in turn affect their ability to reinvest and keep their people employed,” Basson says.

“In light of the serious financial position in which our industry finds itself, we now need stability, policy certainty and support. The reality is that the consumer won’t necessarily be affected by excise increases, as retailers often don’t implement the full increase in their retail selling price, which in turn means that wineries and wine grape producers would need to absorb the remainder of the cost hike along with the other increases they are already facing. We have also seen that an increase in excise duties (8% increase in 2021) fuels illicit trade (already 22% of the domestic liquor market) instead of acting as a deterrent for those who do not consume wine in a responsible way,” Basson says.

Vinpro and its industry partners work closely with various Government departments and a wide range of other stakeholders to address the challenges at the port, glass shortages, illicit trade, harm reduction, and more recently the suggested electricity and minimum wage increases.

“While we take Government’s hand to address major hindrances to production, processing and trade collectively, we call on Government to take ours by not imposing any further cost hikes that will have an adverse effect on our industry.

“The key to South Africa – and the wine industry – emerging from the precarious position it finds itself in, lies in reinvestment and sustainable growth. Now is the time for conducive policy decisions that will create an enabling environment to achieve this growth,” Basson says.

As part of the South African wine industry’s 364th birthday celebrations next year, under the campaign SA WINE HARVEST... END_OF_DOCUMENT_TOKEN_TO_BE_REPLACED

The Consumer Goods and Services Ombud (CGSO) has recently conducted market research, after which several wineries have been identified... END_OF_DOCUMENT_TOKEN_TO_BE_REPLACED
Go Back