Here comes the bride…but only after lockdown

Agricultural economist Yolandi van der Merwe was supposed to say I do to the man of her dreams on 1 May in Pretoria. However, the coronavirus interrupted her plans. Yolandi and her fiancé were contemplating whether or not to postpone the wedding while awaiting the announcement of the possible extended lockdown in April.

With the possibility of an extended lockdown, Yolandi and her fiancé decided to postpone the wedding merely three weeks before her ‘Big Day’ was supposed to take place. All the plans had been already been finalised and then we had to postpone, she says. “It wasn’t a great feeling. When we realised this was the case we cried and then we laughed.”

Her Bridal Shower would have been held on Saturday 28 March but unfortunately that couldn’t take place either. “We haven’t seen our family and friends since February.”

According to Yolandi, guests were still keen on attending. “We considered having a smaller wedding because we had planned on inviting 120 guests. We would have asked certain people not to come. But then you would have to un-invite people you really want at you wedding.”

Thankfully, Yolandi and her fiancé didn’t have to fork out any extra money for cancellation fees. “All the service providers were accommodating and were happy that we postponed the wedding instead of cancelling it,” she says. Yolandi and her husband-to-be planned their honeymoon in the West Coast at Cederberg Lodge and in Paternoster. “Luckily, the hotels were also accommodating so we didn’t have to pay any cancellation fees.”

On 1 May, the day the wedding was supposed to take place, Yolandi and her fiancé did what any real South African would do – they had a braai. “We had a braai, drank wine and played board games.”

The bride-to-be says after a while you accept that your wedding has to be postponed for a year. “But everything happens for a reason and everything will now be planned in even more detail.”

Yolandi was also supposed to graduate with a degree in Agri Business Management from the University of Pretoria in April. She will now attend the official graduation ceremony when the COVID-19 regulations are lifted. 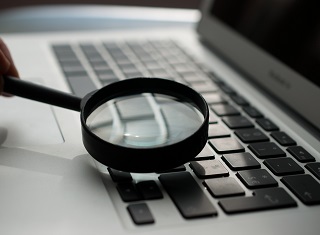 As Vinpro ambassadors we are required to maintain professionalism at all times. Believe it or not, this even applies... END_OF_DOCUMENT_TOKEN_TO_BE_REPLACED 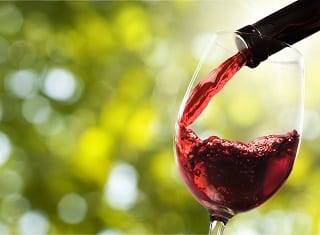 Putting the PRO in VINPRO

It is important to remember that YOU are an integral part of this organisation. Whenever you are feeling demotivated,... END_OF_DOCUMENT_TOKEN_TO_BE_REPLACED
Go Back