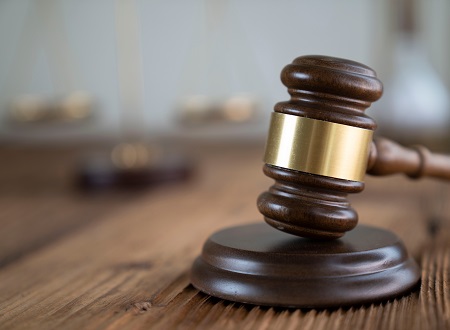 The legal challenge by wine producer body Vinpro against South Africa’s national government, according to which it is contesting specific aspects of decision-making in respect of liquor bans, has been postponed to August 2021.

The matter that was set to be heard in the Western Cape High Court on 28 and 29 April 2021 before a full bench of judges, could not proceed due to the late filing of the answering affidavits by national government. In addition to the late filing of the answering affidavits, government is seeking to incorporate over a 1 000 pages of materials from another court case (the challenge brought by SA Breweries against the ban) into the Vinpro matter, which could not be dealt with in the limited time available.

“We are extremely disappointed by the postponement of this court case, but the late filing and incorporation of additional affidavits that are not related to the main thrust of Vinpro’s challenge, effectively forced the postponement,” says Vinpro MD, Rico Basson. “Because the case was to be postponed, new available dates for the legal teams and judges allocated to the matter had to be found. National government is also represented by three teams of advocates and an earlier date suitable to all of the advocates could not be found.

“Vinpro has objected from the outset against the large contingent of advocates representing national government,” says Basson. It is indeed ironic that national government is paying for so many lawyers when they say in the court papers they do not have sufficient resources to police more targeted lockdown measures, such as manning roadblocks and imposing bans only in hotspot areas.”

Vinpro will therefore continue with its court case, challenging amongst other things that not only has the wrong level of government been dealing with decision-making regarding the retail sale of liquor during the national state of disaster (national versus provincial), but the implementation and maintenance of nationwide bans by national government were overbroad, unnecessary, unjustified and indeed counterproductive.

“National government is arguing, in particular, that it cannot exempt the Western Cape or other provinces from future liquor bans, even if there is more than enough hospital capacity because it does not have the resources to put up roadblocks to prevent liquor from being exported to other provinces,” says Basson.

Vinpro’s legal team will now use the additional time to finalise the replying affidavits and prepare for argument. An agreement was also reached with the legal representatives for national government that sections of the unrelated and irrelevant SAB material that national government was attempting to introduce by reference will be excluded.

In the event that a further ban is introduced before the next court date, Vinpro will exercise its right to seek urgent interim relief from the Cape High Court, asking it to afford the Premier of the Western Cape Province the power to adopt deviations to enable the off- and on-consumption sale of liquor in the Western Cape. Ultimately similar relief will be sought in respect of other provinces.

The South African wine industry remains under severe financial strain as it is struggling to recover from prolonged bans on liquor sales in the past year, while overcoming various other challenges such as high stock levels, logistical problems at ports which are hampering exports and rising input costs. “Many businesses have had to close, resulting in job losses and severely affecting the livelihoods of those hardworking men and women who are dependent on our industry,” Basson says.

Note:
Vinpro represents 2 582 South African wine grape producers, cellars and other wine-related businesses who support a significant workforce, all of whom owe their livelihood to and are dependent upon the wine industry. Many of Vinpro’s members also sell and distribute their wines to licensed restaurants and hotels, and furthermore, operate licensed restaurants on their own farms where wine tastings are offered to consumers. 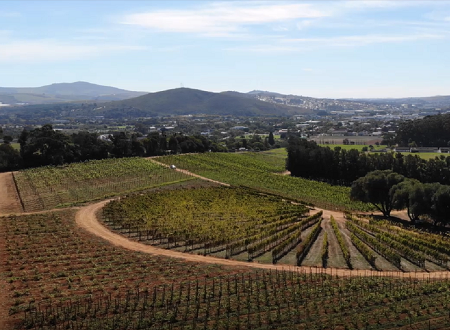 Stellenbosch University and Vinpro have just launched a world-class platform for vineyard training and research at the Welgevallen experimental... END_OF_DOCUMENT_TOKEN_TO_BE_REPLACED
Go Back