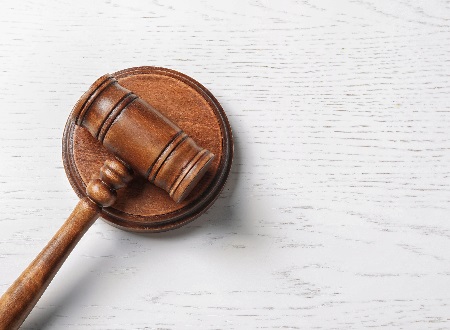 After having been argued for a full day today, the Western Cape High Court reserved judgment on Vinpro’s urgent interim interdict application that would afford the Premier of the Western Cape the power to adopt deviations to the national ban to enable off- and on-consumption sale of liquor in the province.

The legal teams acting on behalf of Vinpro and the South African Government have stated their arguments to the presiding judge, Acting Judge Noluthando Nziweni, in the Western Cape High Court during the course of today, after which she reserved judgment on the matter.

“We are hopeful for a positive outcome and eagerly await feedback on this important principle that would govern decision-making regarding future wine sales bans,” says Vinpro MD Rico Basson.

“The South African wine industry is at the edge of a cliff after its revenue stream has been cut off intermittently over the past 16 months. For every week that goes by even more wine-related businesses face potential closures, leaving thousands of employees struggling to feed their families.”

After tireless efforts from the wine industry to actively engage with National Government over the past 16 months were met by a continued lack of proper and real consultation and assistance from Government, Vinpro was left with no other option than to pursue legal action as a last resort to urgently reopen trade and prevent further business closures and job losses. The industry has been out of business for 23 weeks since the first alcohol ban.

“While we await feedback on the outcome of the interdict application, we remain committed to seeing through our main court application that is set down for hearing in the Western Cape High Court before a full bench of judges from 23 to 26 August 2021,” Basson says.

As part of the South African wine industry’s 364th birthday celebrations next year, under the campaign SA WINE HARVEST... END_OF_DOCUMENT_TOKEN_TO_BE_REPLACED

The Consumer Goods and Services Ombud (CGSO) has recently conducted market research, after which several wineries have been identified... END_OF_DOCUMENT_TOKEN_TO_BE_REPLACED
Go Back