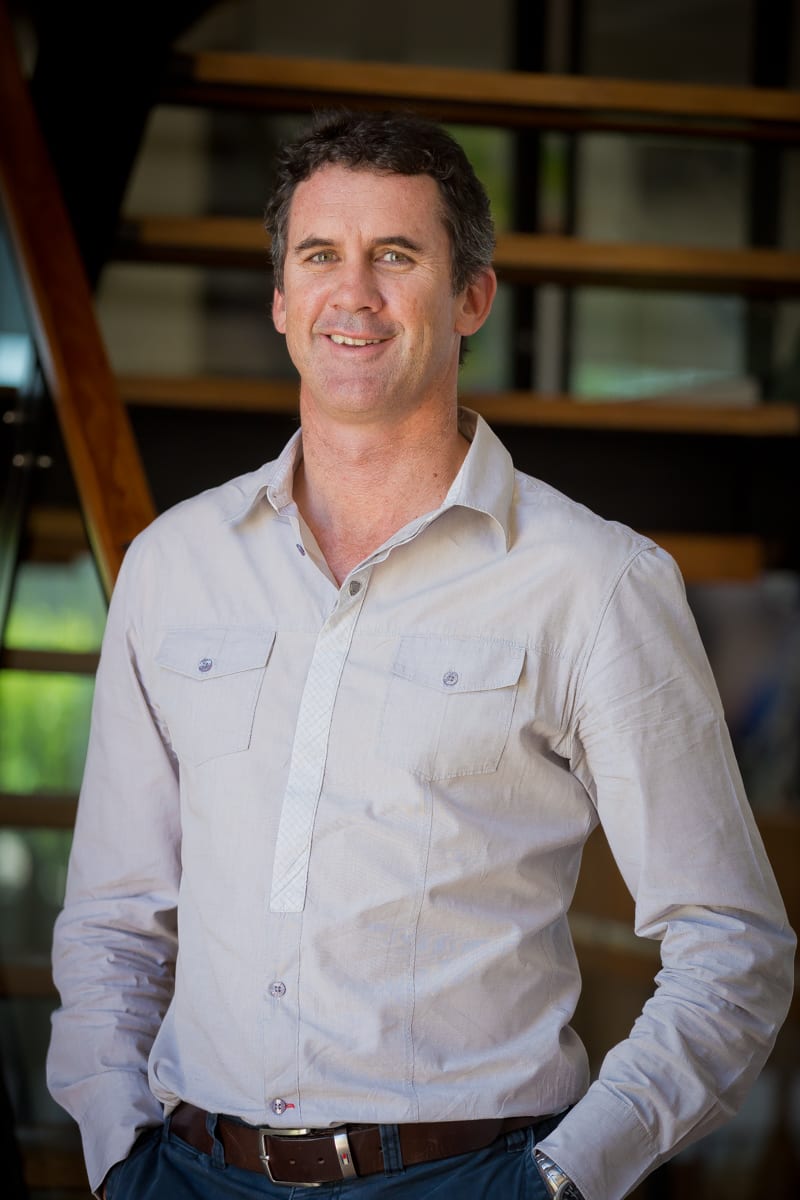 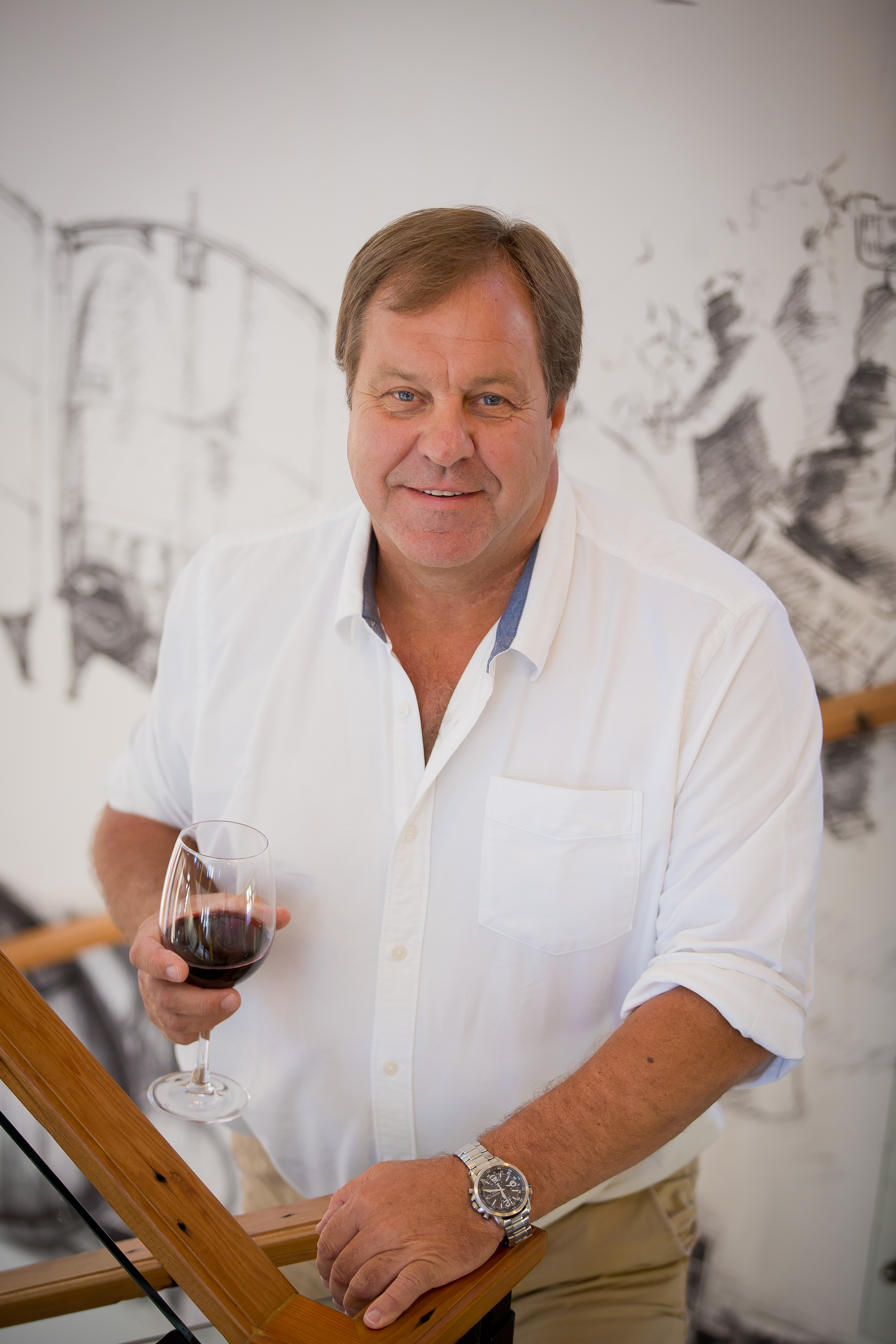 The board of the wine industry body VinPro is under new leadership. Anton Smuts, owner of the farm Lucerne in Robertson has been elected by the board as chairman and Phillip Retief, chief executive officer of Van Loveren Family Vineyards in Robertson is now the new vice-chairman.

Smuts is taking over the reins from Abrie Botha, who has served as chairman since the end of 2003, and Retief has been elected to take the place of Johann Krige, who has been the vice-chairman since VinPro’s establishment in January 2003. Both leaders who have stepped down will stay on as board members.

The election was held during a special board meeting following VinPro’s annual general meeting in Paarl on 16 November 2016.

VinPro represents close to 3 500 South African wine producers and cellars in discussions with government and on relevant industry forums and renders specialised services.

As part of the South African wine industry’s 364th birthday celebrations next year, under the campaign SA WINE HARVEST... END_OF_DOCUMENT_TOKEN_TO_BE_REPLACED

The Consumer Goods and Services Ombud (CGSO) has recently conducted market research, after which several wineries have been identified... END_OF_DOCUMENT_TOKEN_TO_BE_REPLACED
Go Back