Safeguard yourself from being suspected of fronting 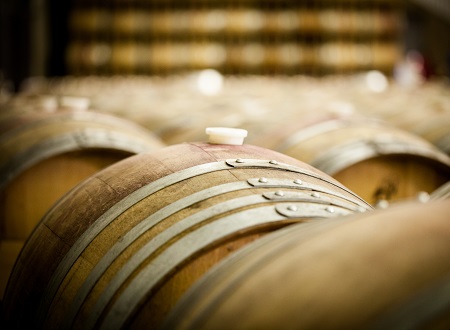 Make sure your BEE partnership is in line with the legal interpretations made available by the BEE commissioner, by taking note of these potential pitfalls, says Phil Bowes, manager of enterprise development at the wine industry body Vinpro.

The commissioner of broad-based black economic empowerment (B-BBEE), Zodwa Ntuli, in October last year denounced more than 800 South African businesses that had been reported for possible fronting since 2016. Fronting is viewed as a deliberate or attempted circumvention of the B-BBEE Act and the Codes.

Deliberate fronting is, of course, a dishonest practice that has severe consequences (fines of up to 10% of annual turnover or up to 10 years in prison), and the seriousness with which the BEE commissioner has vowed to prosecute it, should cause every business sit up and take notice.

Make sure you avoid potential pitfalls as below, should the legislation change going forward.

Many black employees are part of shareholder initiatives that were set up some time ago with a view to receiving government funding, but which have not materialised since, partly due to policy changes. These are often businesses only in name and not in practice.

Commercial businesses receive recognition on the BEE scorecard when they acquire services or goods from BEE enterprises. Historically disadvantaged service providers sometimes see an opportunity to import finished goods such as cellar equipment or ingredients such as yeast for winemaking and then resell them to commercial entities. However, the value of these imported products is often high, and the profit margin of the BEE intermediary (where applicable) is not considered high enough by the commissioner for a commercial business to obtain recognition when purchasing such goods from a BEE importer. In these cases, businesses are advised to indicate only the profit margin on the preferential procurement statement they submit as part of their scorecard, rather than the full turnover of the transactions.

Re-evaluate and be cautious

In short, carefully evaluate the terms of supplier agreements, shared interests, the flow of benefits and the decision-making powers of your trading partners and also be transparent about your business practices to build trust. Commercial companies that focus primarily on the supplier and enterprise development element on the BEE scorecard should be careful about how they support their import agents, as well as the details of employee shareholder schemes and intermediaries that do not change the nature of their products.

It is extremely important for any new entrant to be familiar with concepts within the BEE Act such as “reasonable and probable resources” at your disposal, as well as avoiding “opportunistic intermediaries” if you want to avoid the risk around fronting. Be aware of these principles to prevent prosecution going forward, but also do not let that deter you from entering into transformation partnerships. Its value far outweighs the little effort of doing things the right way. Above all, base trade agreements on mutual goals and be transparent in achieving them. 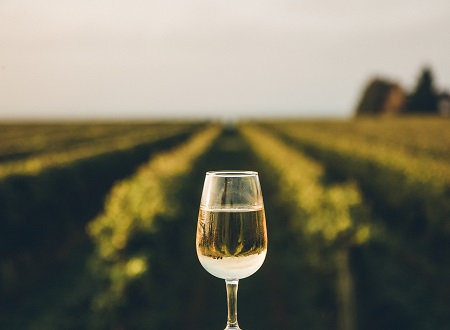 The President expressed his concern on 15 June 2021 about the severity of the third wave of infections currently... END_OF_DOCUMENT_TOKEN_TO_BE_REPLACED 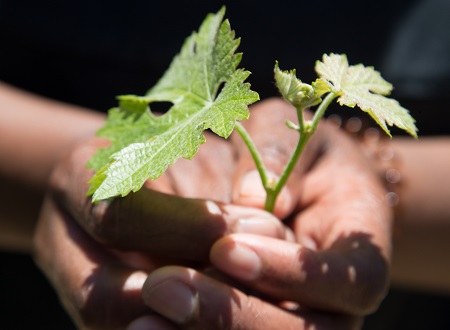