Am I on par with other producers in my region? 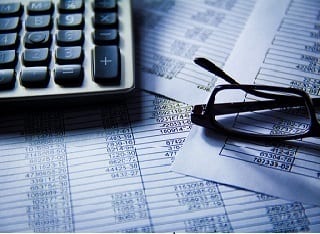 Learn how you can optimise your business and excel as a successful wine producer by participating in the 2017 VinPro Production Plan Study.

The Production Plan Survey – a voluntary financial analysis among wine producers – provides critical financial indicators at both industry and regional level, which is recognised, distributed and used as an authoritative benchmark throughout the industry.

How does it work?

Participation is free and voluntary and all information is strictly confidential. The survey involves an import meeting in the producers’ regions during July and August, explaining the format/ process and providing input questionnaires to participants. After submission of the completed questionnaires, the results are processed, and during a series of feedback sessions in the respective regions during November, each producer receives their own results, measured by industry, region and top third.
VinPro’s agricultural economists, Andries van Zyl and Pieter van Niekerk, are available for individual assistance to complete these questionnaires, where necessary.

When are the first sessions happening?

The VinPro Production Plan Study kicks off on 25 July 2017.
View the meeting date in your region HERE

Don’t miss out on this valuable project!
Contact Soria Muir at 023 347 1566 or e-mail muirs@vinpro.co.za to confirm your attendance. 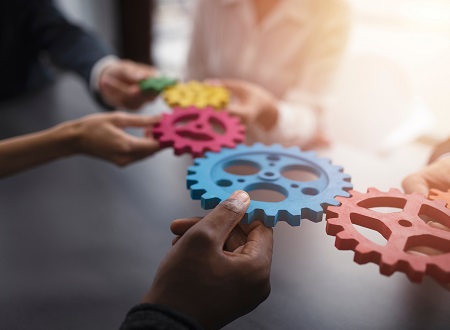 Where does a director’s responsibility begin and end? What does the liability of a director entail? How can a... END_OF_DOCUMENT_TOKEN_TO_BE_REPLACED 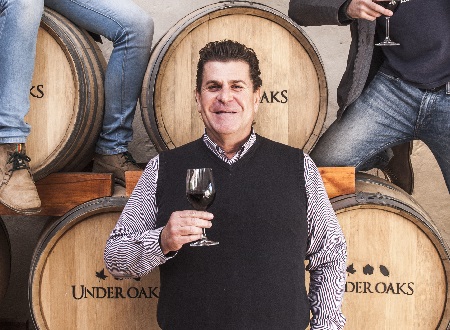