Do what you must and then what you want 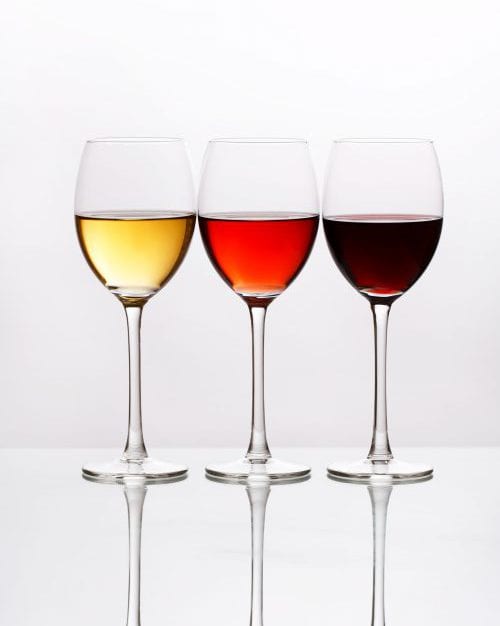 VinPro had a productive, sometimes heated, engagement with the Western Cape Government and the Western Cape Liquor Authority, around the proposed alcohol-related harms reduction policy – green paper. Public comments to be sent directly to alcohol.greenpaper@westerncape.gov.za, by 30 November 2016.

The Liquor Industry also had a full-day workshop on the draft Liquor Amendment Bill. The closing date has been extended to 15 November 2016. Public comments to be sent directly to Ms Nkoe Ramphele at NRamphele@thedti.gov.za.

As Liquor Industry we are now in the midst of analysing our formal proposal – during August 2015 – with one eye on our previous comments and motivation. The focus is now on the core elements which include a harm reduction fund, marketing of alcohol beverages, legal drinking age, zoning, extended liability, transformation, direct engagement with the powers that be, and to build a sound proposal.

Although we (SALBA, VinPro, SAB, Diageo, Heineken, Wine Route Forums) will submit a formal Liquor Industry Proposal, on behalf of our respective members, the ‘wine family’ of  almost 3 500 grape producers, 550 wine cellars and 23 liquor brand owners, must also please respond in its own capacity.

As part of the South African wine industry’s 364th birthday celebrations next year, under the campaign SA WINE HARVEST... END_OF_DOCUMENT_TOKEN_TO_BE_REPLACED

The Consumer Goods and Services Ombud (CGSO) has recently conducted market research, after which several wineries have been identified... END_OF_DOCUMENT_TOKEN_TO_BE_REPLACED
Go Back